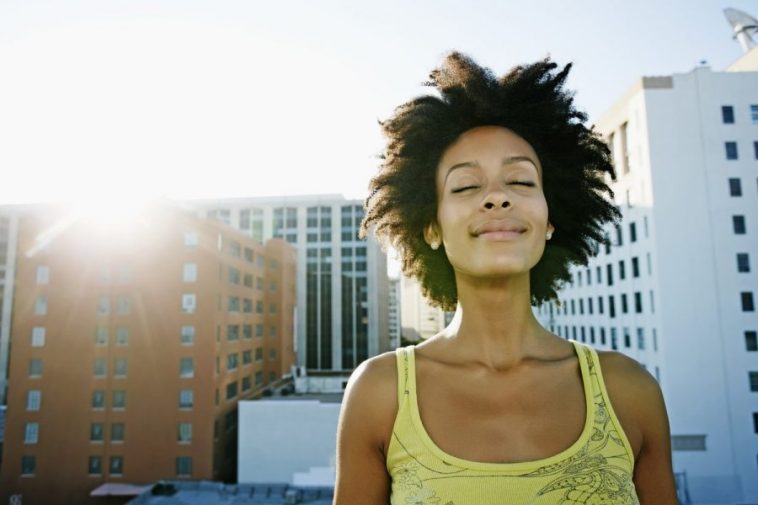 The enemy uses our past to cause confusion and disorder in our lives.  He is the record keeper of the past. He torments us with feelings of shame, guilt, condemnation, and a host of other seriously awful feelings. He loves to remind us of things we have done to keep us from feeling deserving of God’s love and grace. Even things we may have had no control over he will use to make us feel at fault.

The enemy reminded me of every awful thing I had done since I was like seven, yes, there were things upon things.  He shamed me and mocked my life so much, that guilt kept me from stepping foot inside of a church.

Thus, he succeeded at keeping me away from God for a few more months, or even years, it happened so many times in my 8 year hiatus.

Until we remove that power from the past, the enemy can always use it to drive a wedge between us and God.

Now, how about the actual past, that luggage we carry for years; the mistakes, scars, hurt, and betrayals.  We take it from relationship to relationship, or keep it buried somewhere deep down inside.  It’s the chains we often hear about.

But you see, when it came to my past, my chains, I was the person who felt I was the exception to grace.  I could not be forgiven. I mean, we’re talking about a decade of bad decisions here, which was a lot to be forgiven for.  Not just a few curse words, or a few drunken nights.  The more I tried to get it together, the worse it got.

When we look at the Bible we see God giving us story after story of hot messes, people who were murderers, adulterers, liars, thieves, cheaters, people that were full of mess and sin, and God not only forgave them but then used them for amazing purposes.

He didn’t just say Paul did some things that we won’t talk about, no, Paul murdered Christians.

God tells us the depths of these sins so we can see that there is nothing too great that the blood of Jesus cannot wash clean! You cannot surprise someone who knows your story beginning to end, and carrying it with you is like saying that what Jesus did on the cross wasn’t good enough.  So, time to check that baggage ASAP!

For some, our mess, later becomes a message God wants us to use for someone else walking through a similar situation.  But if we are too paralyzed with guilt and too ashamed to talk about it, the enemy has the power over us and we could be missing out on opportunities to share our testimony.

I would love to tell you that the receiving grace, owning your past, using it as a message, glorifying our King, and thus removing power from the enemy is a simplistic process.

The wiser I become  (or a better way of saying  it is “the older I get”), the more I have learn to appreciate that the greatest things in life are the ones that take work, risk, sacrifice, and are sometimes scary. But in the end, offer the greatest reward.

The coolest part about my ugly mess is that it now offers a beginning to my amazing transformation; I am a walking testimony to the love, mercy, and grace of Christ.

But if I fail to acknowledge the girl who was lost in the world seeking to fill voids with alcohol, drugs, and bad relationships; who took pride in fighting, and being angry, if I am too afraid of judgment to acknowledge that was my past, how can I give glory to Him for transforming me?

The most amazing part of all is that the more I boast in my weakness and glorify God for His grace and mercy, the less useful it becomes to the enemy.  Satan cannot torment me with a past I use as a testimony to glorify our King!

Being vulnerable is scary. Our sins may be different, but every Christian has a past. If Jesus Himself were to say today as He did back then, “let he without sin cast the first stone“, not a single soul could even pick up a shadow of a pebble.  It’s the beautiful part of grace, and the connection we must all acknowledge in our walk together.

If there are pieces of your past that you cannot let go, maybe it is because God is pushing you to turn your mess into your message.